The History Of Ceylon Tea

It was as far back as the year 1824 in which the British brought a tea plant
from China to Ceylon(as Sri Lanka was known at the time). It was
planted in the Royal Botanical Gardens. Peradeniya and is considered
to have been the first non-commercial tea plant in Sri Lanka.
After nearly two decades in 1867, James Taylor, Scottish
by Origin Planted 19 acres of tea in the city of Kandy 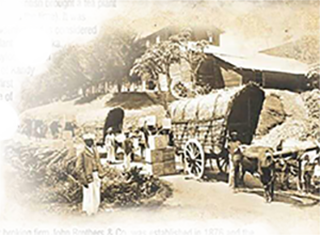 in Ceylon, at the Loolecondra Estate as the first
commercial tea plantation. The eventual sale of
Loolecondra teas resulted in 1872, in Kandy
and the first tea consignment to London in 1873.
These pioneering efforts were done by trial
abd error and improved over years via
the introduction and improvement of tea
processing machines and methods,
by different individuals and companies.

The first broking firm John Brothers and Co. was established in 1876
and the first public Colombo auction took place in 1883 under the
guidance of the Ceylon Chamber of Commerce 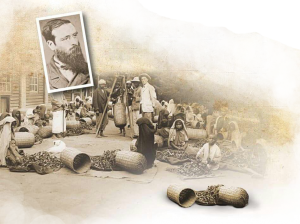 (which was established in 1839). The Colombo Tea Traders’
Association was formed in 1894 and in 1925 the Tea Research Institute
was established. These organizations helped
boost the production and export of Ceylon Teas
in its early stages.